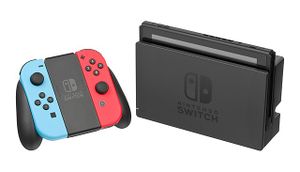 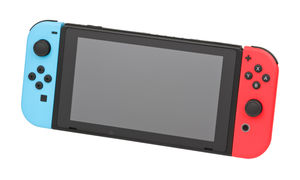 yuzu
A cross-platform emulator made by the Citra team. With the addition of some homebrew apps running properly, three commercial games are officially confirmed to boot with graphics, but running at incredibly slow framerates.[1]
Ryujinx
A public domain emulator programmed in C# for Windows. Much like yuzu, some homebrew runs and at least one game has been confirmed to boot but runs slowly.[2]
OverworldYTNX
New nintendo switch emulator that will probably release in june 2018 and it can run every games but with minor graphics/sound issues in minor games.