Difference between revisions of "PlayStation 3 emulators" 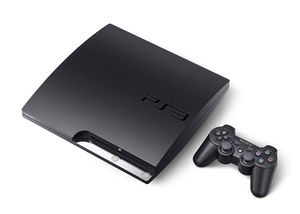 The PlayStation 3 (known shorthand as PS3) is a console by Sony, released in 2006/2007. This console is notorious for being difficult to work with, due to the newly-introduced Cell Broadband Engine architecture that no game developer outside of Sony has worked with prior to launch.

Due to the complexity of the Cell processor architecture, plus the fact that it would take a LOT of resources to get such games emulated (as an example, see specifications in Dolphin and PCSX2 for their respective consoles), there is no usable emulator for PS3.