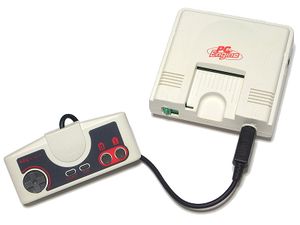 The PC Engine (PCE) was a 16-bit system released by NEC in 1990. It is known as TurboGrafx-16 in other regions outside of Japan. PC Engine CD (PC-CD) was a CD addon.

The PC Engine 2 (PCE2) was an upgraded version of the PC Engine that could also play PCE games. In the west it was known as the SuperGrafx. Only 7 games were released for it. 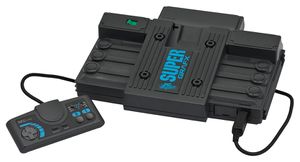 *Only available on consoles as a libretro core (e.g. RetroArch).