Difference between revisions of "JL-Mod"

JL-Mod[N 1] is an experimental mod of J2ME Loader with support for games Developed for the Sony Ericsson's 3D engine "Mascot Capsule V3".

Released in 2020, the emulator is currently capable of playing thousands of J2ME games, more than 96.7% of the J2ME library with supports most 2D games and also 3D with Mascot Capsule V3 support. Has some new and experimental features. Converts .jar files offline using its own resources. Easily launches both 2D & 3D apps. Samsung & Nokia API implemented. Supports different keyboard layouts and customization. It is highly accurate, with the right frame rate for each game, as well as vibration. Has slightly improved performance through hardware acceleration, but games won't run too fast. Runs almost every Nokia game, especially Gameloft games, even ones that don't work with KEmulator or FreeJ2ME. JL-Mod dev wrote a wrapper + Compiled for the Win32 version of the Mascot engine, which was provided to the NTT DoCoMo i-mode (DoJa/Star) emulators. Using this wrapper, for support Mascot Capsule 3D on KEmulator and FreeJ2ME on Win32 version of JRE or It's worked on use KEmulator 1.0.3 mod / Official Sony Ericsson SDK/JDK or here for Windows, JDK doesn't work on X64.

Only PPSSPP (.vsh format) shaders are supported, to put them in the JL-Mod/shaders folder in the working folder of the emulator, further in the game settings, select the graphics output mode: HW acceleration (OpenGL ES) and select the shader of interest A small collection of compatible shaders Here 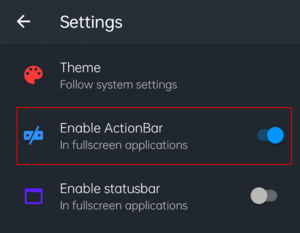 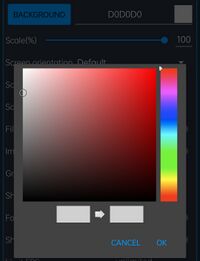 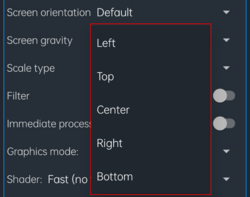 Q.FPS limit
A.When game running fast, it allows you to reduce fps for a comfortable game, for example Rayman 3 128x128. 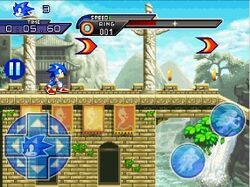 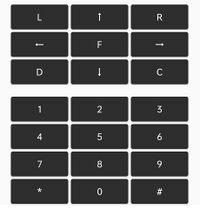 NOTE: Some games are not entirely exclusive, for example they may have a 2D version for all other models. Sony Ericsson 3D Engine mobile games are supported Mascot Capsule V3, but NOT all SE games. The version of Nokia / Samsung games are pseudo 3D. 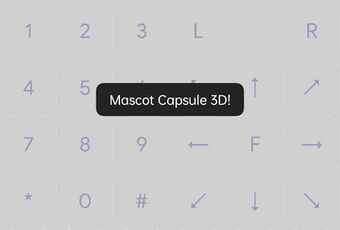 — The most reliable way is to open the .JAR with a decompiler and watch the main import parts, as you can see inside the JAR file, .mbac and .mtra formats, that's represents Mascot Capsule engine. Its available for Sony Ericsson, Motorola and JPN devices also KTF, That used Mascot Capsule 3D MBAC / MTRA technology, which makes launching / modding games for SE 3D even more affordable!, mostly Mascot Capsule 3D games has this technology.

— Noesis plugin for open (.mbac) and export all support format and for fishlabs model use FishPic.exe

— If you want to make your own custom model in a game that has mbac / mtra technology, you should know that mbac - model, mtra - animation is a container with (bac / tra) models in the limit of 4Mb. BAC / TRA Export for Blender. The Bac/Tra format is common to versions of Mascot Capsule 3D rendering engine released by Hi Corporation.

— Program for converting Bac/Tra to MBAC / MTRA and remember no less than 4MB!, if the model is new, you will need texturing for the main textures of the game, decrypted by the same Fishpic and encrypted back!.