Difference between revisions of "PocketStation emulators" 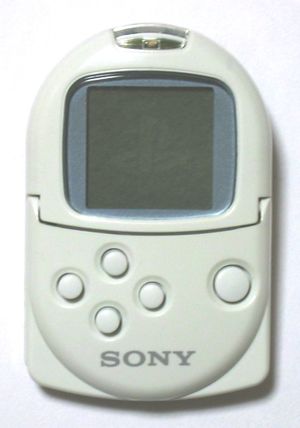 PocketStation is a memory card peripheral for the Playstation 1 that was only released in Japan. Software for the PocketStation was typically distributed as extras for PlayStation games, included in the CD-ROM, enhancing the games with added features. Stand-alone software could also be downloaded through the PlayStation console. The software is then transferred to the PocketStation for use. A built-in infrared data interface allows direct transfer of data such as game saves between PocketStation units, as well as multiplayer gaming. A total of 60 PS1 games were compatible with the PocketStation.

There is no readily available Kernel ROM dump online, which is required for full compatibility when emulating with PK201. However, the file in PKEmu known as kernel.bin is known to work in PK201 if renamed to KROM, no file extension. It is unknown how compatible this is with most games.