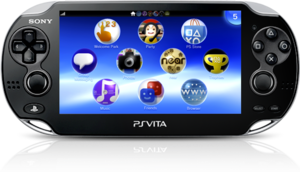 NO EMULATORS THAT CAN RUN COMMERCIAL GAMES PROPERLY YET. THAT YOUTUBE VIDEO IS PROBABLY A SCAM.