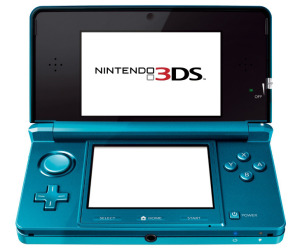 The Nintendo 3DS is the latest handheld console by Nintendo, released in 2011. The most notable feature of this console is the use of autostereoscopic (i.e. without glasses) 3D, which can be configured using a slider.

The Nintendo 3DS currently has no emulators that play games with all features intact. This is mainly because for a long time the hardware was documented only sparingly, and homebrew code execution was hard to achieve. Nowadays, the hardware is better known and homebrew is being developed. Many games boot now, with a few even having no noticeable graphical issues. However, sound has not been implemented. This, along with other various issues, exist that make 3DS emulation not ready for prime time just yet.