The Filter Driver + Wrapper is included with the package but isn't supported.

Pre-Install 1. Uninstall other drivers for the controller if they exist on your system 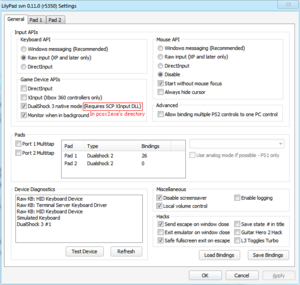 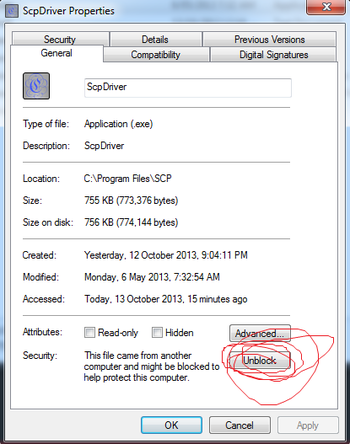